How can you effectively prepare schedules for your employees? What are some of the key Business English terms used for describing schedule and employee management? Which tools can I use to better manage not only my schedule but that of my company? These various topics are covered in this lesson aimed at making you effective in preparing schedules.

Schedule – A written down plan showing the stages to be undertaken in carrying out a particular task or project, with the emphasis on the timing of actions.

Scheduler – The scheduler is the person responsible for creating, and possibly also for implementing, the schedule.

Time Management – The science of using available time in the most effective way.

Timetable – the laid out schedule showing the times at which certain events will occur. For example, an airline timetable will give the time and duration of flights.

Internal schedule – A schedule which is generated by a group of people who determine their own timings and responsibilities.

External schedule – This is a schedule which is imposed from outside a work group – generally this is thought to be less effective than an internally generated schedule.

Gantt chart – A human resources tool used to ensure that there is sufficient staff available at all times.

Project management schedule – A schedule which helps control the progress of a project. This would include specific milestones, sometimes called way markers, to enable progress to be measured.

Critical path analysis – A process which identifies dependencies which may help or hinder the progress of a project. For example, you can’t put a roof on a building until the walls are built – so the start time of the roof build is dependent on the completion time of the walls. A critical path analysis defines and highlights the way individual parts of a project rely on and interact with each other.

Dependencies – Dependencies are events which depend on each other. For example, you can’t plant a tree until you have first dug the hole it will be planted in.

Task duration – The length of time a task will take.

Resources – The things which you have available to your organization to enable a project to be completed. For example, human resources, materials, and time itself.

Backward scheduling – Scheduling which takes place from a due date and works backward. For example, a rock concert will take place on 21st August next year. The time which all the tasks involved to put on that concert will take is calculated, and this gives you the date on which work must start.

Forward scheduling – Scheduling which works out how long a project will take, and then declares the delivery date.

Fixed point – A specific event or occurrence which cannot be altered – for example, Christmas Day. 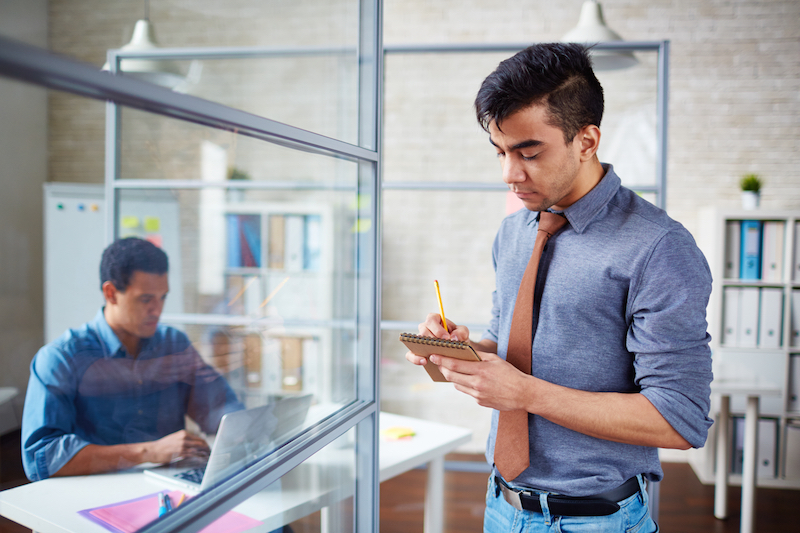 Scheduling is a key component for most, although not all, businesses. For example, a fashion house producing a collection needs to be good at time management with a clear timetable available for key resources. Staffing schedules are important and should be shown in a Gantt chart format to ensure that there are no overlaps.

Along with the needs listed above, having a timetable that shows dependencies for creating concepts, producing designs, sourcing fabrics, deciding on a venue for the show, manufacturing the clothes, choosing and hiring models, creating publicity, inviting key customers and buyers to the show, devising and producing associated events such as entertainment – a myriad of things, which are dependent on various resources  that each have their own task duration.

In this instance, backward scheduling would probably be used. Key dependencies would be identified, and a timeline would be produced. Human and material resources, including finance, would need to be put in place in a timely manner in order for everything to run smoothly. Internal schedules need to be made available for the standard employees while an external schedule will need to be made available for models, makeup artists, and photographers. 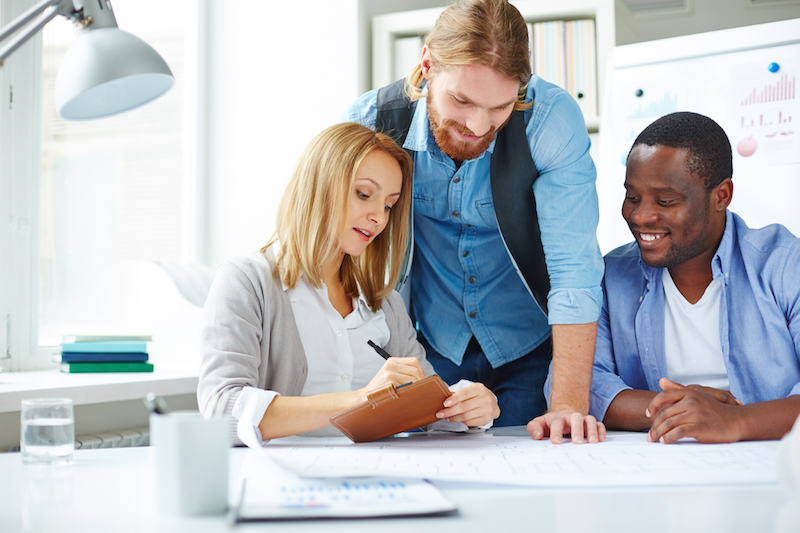 Monique Dubois: The spring collection needs to be shown between April 16th and April 20th next year – to coincide with the London Fashion Show. We need to start planning now.

Henri Deville: I’ll start working on a schedule right away by listing out the resources and an initial estimate of task durations.

Monique Dubois: I want to buy our fabrics from Tonelli’s in Milan as usual, but they tell me that they won’t have their whole collection ready until late November, so please make sure that date goes into the schedule as a fixed point. It is one of the most important dependencies to watch out for.

Henri Deville: Would you like me to find out which girls and boys will be available to model so that you can add them to the Gantt chart?

Monique Dubois: Of course! We need to make sure we have the human resources set up with a clear understanding of the staffing schedule with our contractors and regular employees clearly listed. Be sure to create an internal schedule and external schedule for the appropriate resources.

Henri Deville: Ok, great, and I will be sure to put the project management schedule online for all of the managers and supervisors.

Monique Dubois: Thanks for all of the help. Once we have the initial schedules available we can use schedule crashing to ensure they are optimized. 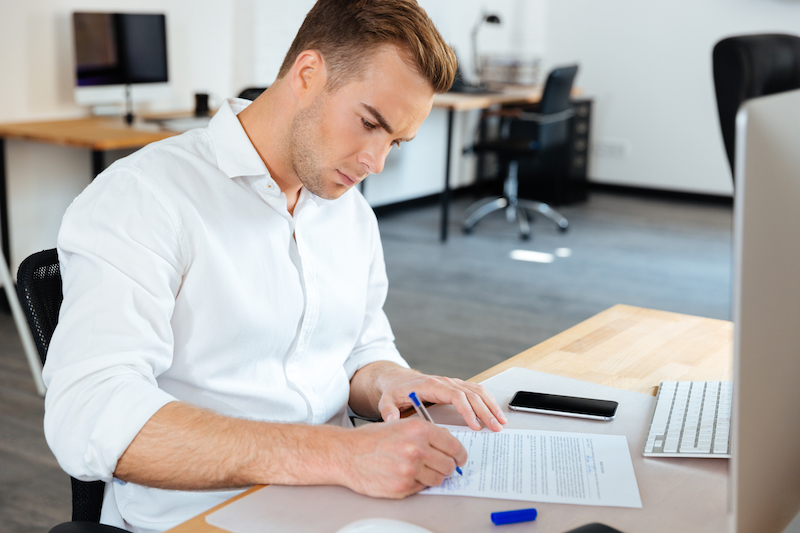 How does scheduling work in your private life? Do you have specific schedules, or do you just let things happen?

How could scheduling improve the efficiency of routine tasks you have to undertake?

What is the importance of scheduling in Marketing, in Human Resources, and in I.T.? How do their departmental needs differ?

What can small businesses learn from large businesses when it comes to scheduling?

How would you go about working towards a schedule for a huge project such as a space launch?

Write a schedule for putting on a rock concert.

How can a schedule plan for, and cope with, the completely unexpected?

Germán Bobadilla
Bret Tutor is a great teacher. I learned so much from him. The methodology he uses just puts you to speaking English right away. I took like more than 20 classes with him and I can assure you that you're going to enjoy a great deal of time with him. I remember waiting for hours, looking at the screen, just to be at the front 'seat' of the classroom (if you know how hangouts works). He's very polite and friendly and his amicableness towards teaching just gives you a sense of wanting to be there. Have you had teachers like this? Those that you don't miss classes to. He's one of them.