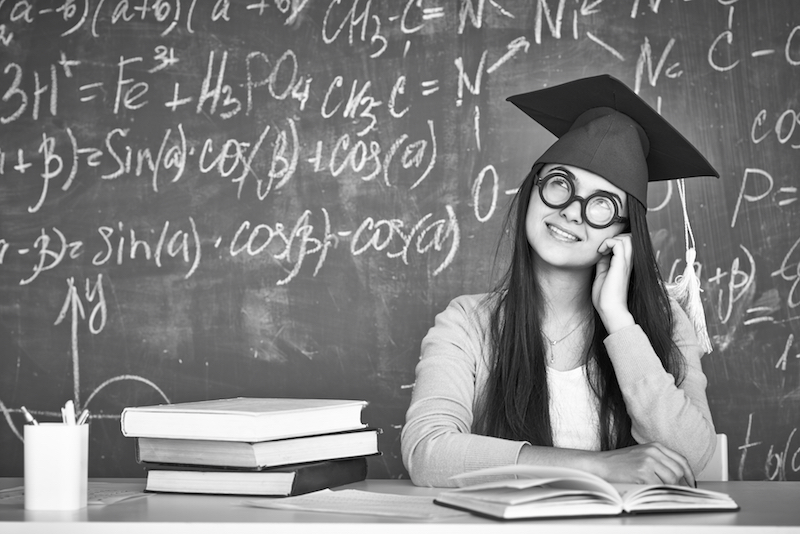 Emotional intelligence – the ability, either learned or instinctive, to understand and cope with your own emotions, and those of others.

Intellectual ability – Generally measured by IQ (Intelligence Quotient) this is the ability to understand and solve problems and carry out intellectual exercises, for example, solving mathematical problems.

Successful intelligence – the ability to combine intellectual intelligence and emotional intelligence to form a well-balanced individual. People at this level are also said to have a natural instinct in dealing with others and situations at work and in life.

Organizational psychologist – a professional who specializes in understanding the dynamics of people working together in groups.

Signals – verbal or nonverbal messages which people convey to each other, for example, a person may cross his arms and look away when he is not in agreement with the group.

Empathy – the ability to understand and relate to what another person is feeling.

Sympathy – joining with another person in their feelings of sadness or unhappiness.

Detecting emotions – the ability to spot how others are feeling.

Understanding emotions – the ability to feel how a person’s emotions are affecting them and their behavior and performance.

Using emotions – working with the emotions which a person or people are feeling in order to achieve the desired outcome.

Managing emotions – being able to control or harness emotions, especially strong emotions like anger or fear, in ourselves and in other people.

Socio-emotional effectiveness – a person’s ability to manage emotions, both their own and those of others, in a social environment such as the workplace. 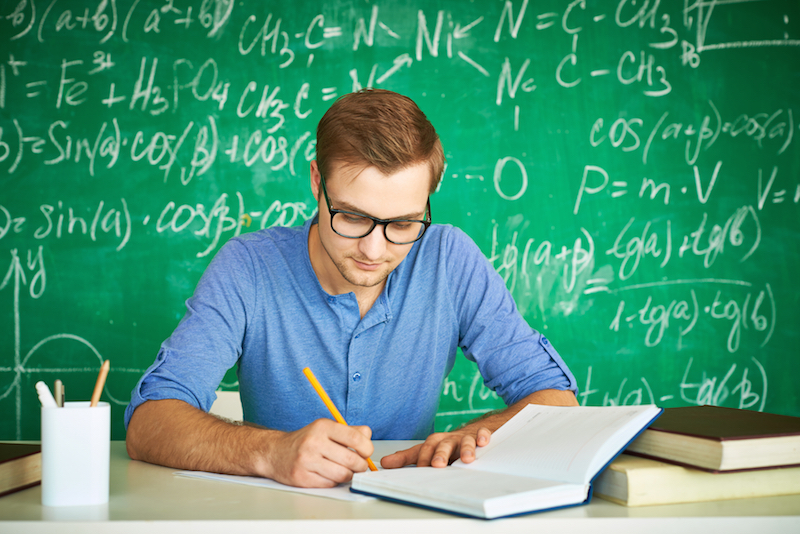 In most work situations we expect to express sympathy to others – for example, in normal human situations such as bereavement. Emotional intelligence means more than that; it means detecting emotions, understanding emotions, managing emotions and using emotions. When we recruit employees, especially managers, we should try to establish that they have a reasonable degree of socio-emotional effectiveness. 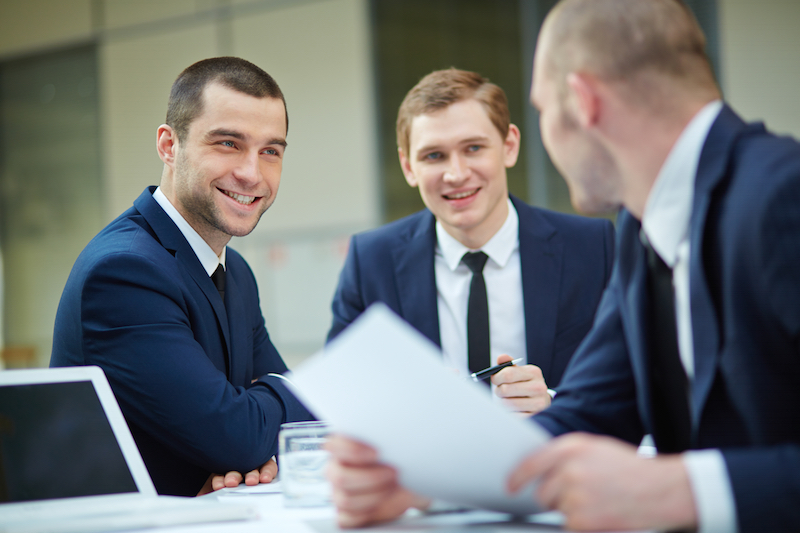 Pat Graham: I’m planning on inviting an Organisational Psychologist in to discuss with senior management how we should be encouraging the development of emotional intelligence in our managers.

John Simpson: I always thought that was a lot of psycho-babble. I trust your opinion, Pat, do you think it’s useful?

Pat Graham: Yes; we need not to just have sympathy, but to have empathy, and in particular we need people who have this quality of emotional intelligence in order to maximize the effectiveness of our people.

John Simpson: So it is hard science then?

Pat Graham: I wouldn’t say that exactly, but we can use the EQ-i 2.0 test to establish the degree and kind of E.I. our people have.

Find an E.I. test online and take it – what does it say about you?

How could Emotional Intelligence add to your company’s bottom line?

What kinds of emotional problems do people experience when they are working together?

Do you think that intellectual ability and emotional intelligence are connected? 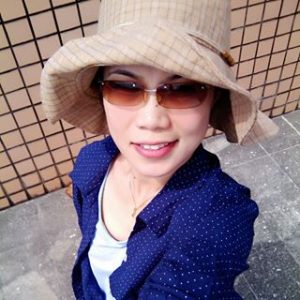 Fendy Nu Testimonial
Taiwan
Well, as for me you are the best teacher. I don't give you a compliment, but so far it's true. When I was in your class, I still remember how you were clearly explained the lesson first before we start the lesson. The best method I liked is you always give your students an opportunity to answer your question by thinking the correct answer immediately, and when things go wrong you always support us and tell us the correct one. I saw many teachers still using a self-seeking method, and the students can only satisfy with ''listening to the teacher''. Such this instructional often ended with a huge disappointment among the students because all the students needed is to practice and practice in front of their teacher. The main reason why they do that is they want their teacher to correct them if they make mistakes. It's important because as a student I learned a lot from my mistakes; once I made a mistake I always remember how my teacher justifies my mistake. So as your student I know that you already have done your best as a teacher for me. Thank you.