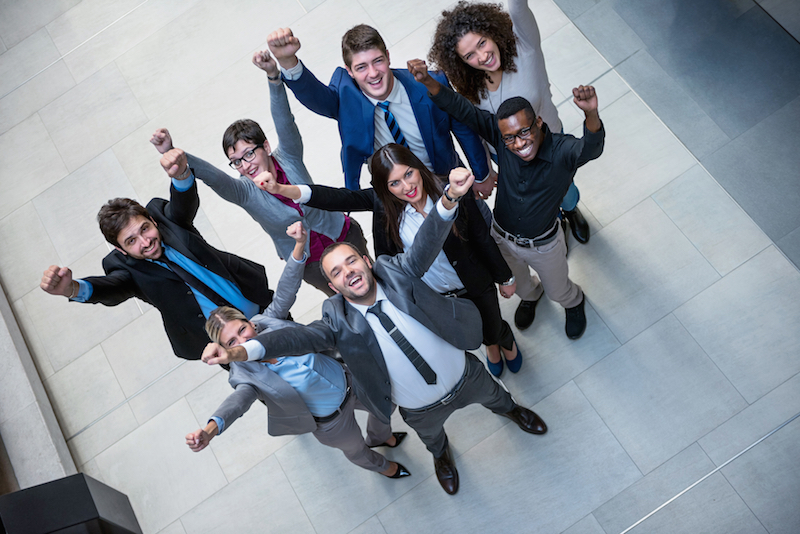 Mores – (Pronounced “more-ays” to rhyme with “more ways” – often incorrectly pronounced as “mores”). The practices and habits common to a society or class of people. For example, Americans will immediately use a person’s first name even in formal situations.

Norms – Similar to mores, – the usual way of doing things within a culture.

Comfort zone – Can refer to the physical yet invisible space around a person, into which you should not venture. For example, southern Europeans tend to stand closer to a person with whom they are having a conversation than do Northern Europeans. Comfort zone also refers to one’s mental or psychological comfort – for example, some cultures prefer not to discuss family matters in a business situation, other would find it strange not to.

Etiquette – The rules by which social interaction is carried out. For example, opening a door to allow a woman to enter in front of a man, or an older person in front of a younger person would be considered good etiquette in the West. Etiquette particulars applies to the way we eat, to matters of precedence, and to forms of address.

Slang – An informal use of language which may convey something completely different to that which is intended. For example, in Britain, to “table” something means to discuss it, in North America, “table” means not to discuss it. Another very confusing example might be to describe something as “bad” or “wicked” – which often means “very good”.

Belief system – A mental and emotional construct which defines how a person views life.

Eye contact – The frequency and degree to which a person looks into another person’s eyes when talking with them. For example, Americans engage in a lot of eye contact, feeling it indicates sincerity and engagement, whereas Japanese people do much less of this, as it is thought to be dominating and somewhat rude, even aggressive.

Assimilation – The process of understanding and becoming comfortable within a different culture.

Rapport – Feeling between two or more people of understanding and sympathy.

Diversity – The accommodation of differing customs and practices in such a way as to allow all equal status for all group members regardless of culture.

Tolerance – accepting that others may be different, and have different ways of doing things, and being willing to not be easily offended.

Non-verbal communication – Communication which takes places without words, for example, how close we stand to a person, how much eye contact we make. 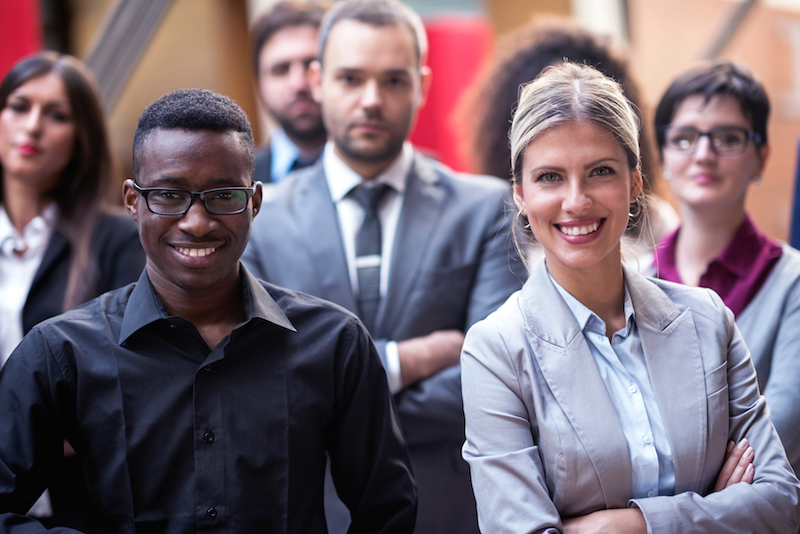 A business meeting between an American, an Arab, an English woman, an Italian, and Indian and a Chinese woman was fraught with potential difficulties. It placed all of the participants outside their comfort zone. The American host of the meeting decided to begin by creating rapport, and bringing the subject of diversity into the open. He acknowledged that the group might, with the best will in the will, offend each other because of their differing cultural norms and mores. The group agreed that although etiquette might differ, they shared common objectives, and with goodwill and tolerance, they would be able to meet those objectives in an agreeable way. 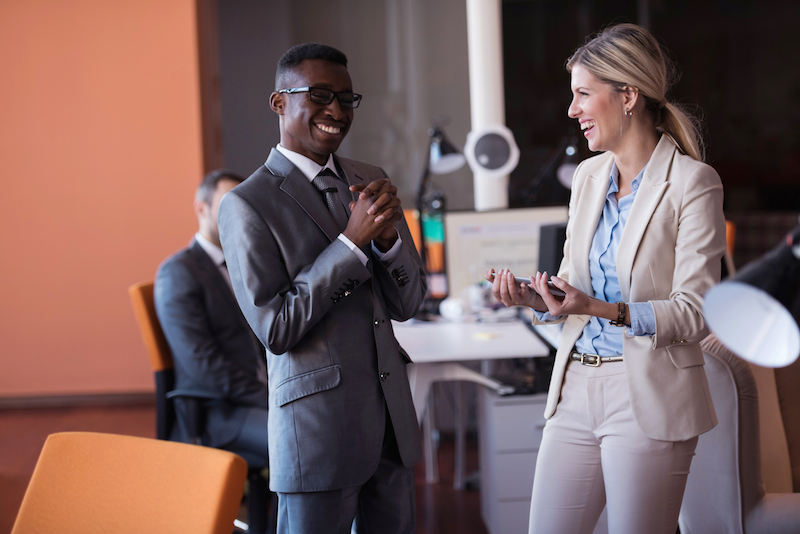 Kim: How can we prepare for this important meeting between our companies?

John: You and I have got to know each other, and we have a great rapport despite coming from very different cultures. What do you suggest?

Kim: You know, too much eye contact can be really uncomfortable for us Japanese, so maybe you could mention that to your guys.

John: I certainly will. And I always feel that Marco stands up too close to me when we talk, it’s an Italian thing!

Kim: Yes, I feel that too! I don’t get offended. It’s just a cultural more. But it really makes me conscious of my comfort zone.

John: And we need to be careful not to use slang, or to explain it if we do.

Kim: Diversity and cultural awareness is a great strength for our two organizations working together, so we need to build on it. 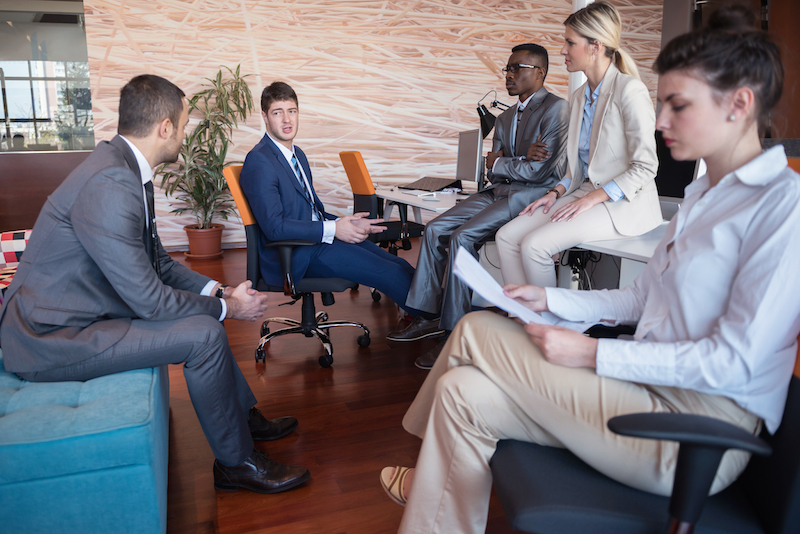 How should you prepare for a meeting with people from another culture?

Is it a good idea to bring up the topic of cultural differences and awareness right at the beginning of a business discussion?

Do you think that verbal or non-verbal communication is the most significant in business meetings?

Is it better to be natural when dealing with people from other cultures, or should you try to adopt some of their habits? 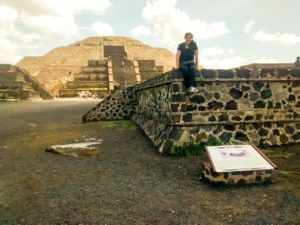