What is the best way to conduct a meeting in English? How do American business people hold their meetings? What are some of the key terms used during meetings conducted in English? If you want to find out the answer to these questions and more then take this lesson so that you can have a successful meeting. 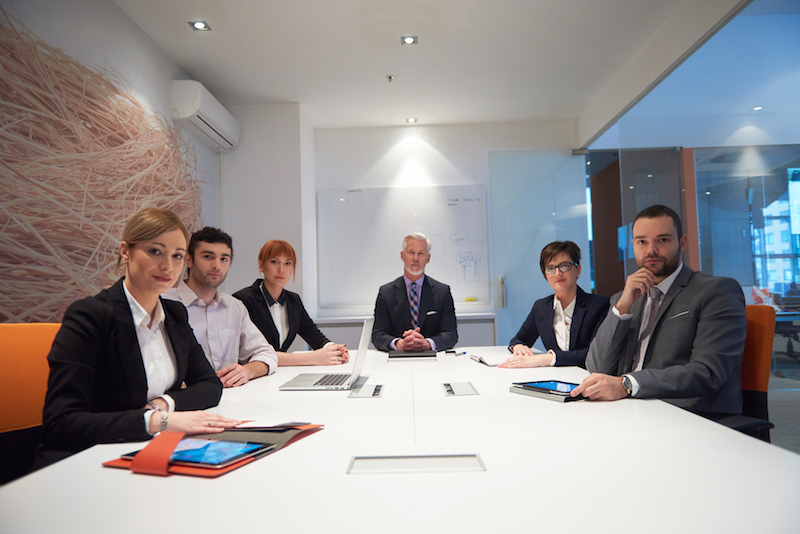 Start time – time the meeting is scheduled to start. The end of the meeting is referred to as the end time. A hard stop is used to refer to a time when the meeting must end even if all of the items have not been discussed.

Mandatory attendance – when you are required to attend a meeting. It is not optional.

Location – place the meeting will be conducted, such as a specific room in an office building. It is common to have a meeting over the internet as well, so meetings might include a link to a virtual meeting environment such as WebEx.

Agenda – this refers to a list of items or topics that will be discussed during the meeting in the order in which the meeting will be conducted.

Meeting objectives – the items listed in then agenda that need to be discussed and accomplished to make the meeting a success.

Talking points – topics that are discussed during the meeting. They are similar to the meeting objectives but are typically brought up in a less formal manner as the meeting progresses.

On track – an expression commonly used to remind everyone present to stay on task or on the topic currently being discussed.

New business – refers to information that has not previously been discussed in a meeting.

Consensus – when you have a general agreement among a group of people. At least half of the meeting attendees have to agree on an objective or talking point.

Designate – to assign a task or duty to a member of the meeting, a group in the organization or other entity. This is one of the main functions of most meetings, where those included will decide who is responsible for the work.

Deadline – another main function of meetings which is to decide when a task is due.

Minutes – these are notes taken during a previous meeting and usually includes who attended, agenda topics with a brief description, results of any voting decisions, and time the meeting was adjourned.

Closing – wrapping up or completing a discussion on a certain topic or the entire meeting.

John arrived at the meeting’s location at the start time. He looked over the agenda and learned that after going over the previous meeting’s minutes, they would move on to new business. He hoped the meeting would stay on track and cover all of the meeting objectives and talking points without any distractions.

John had to attend the meeting since he was one of the employees placed on the list of mandatory attendance. He is responsible for talking about new business. Jenny has more responsibilities such as helping the group arrive at a consensus, designate tasks, and decide on the deadlines. Bob had to record the meeting minutes since he is the newest of the employees in attendance. Their boss is in charge of the closing where he can ensure that all of the meeting objectives have been met. 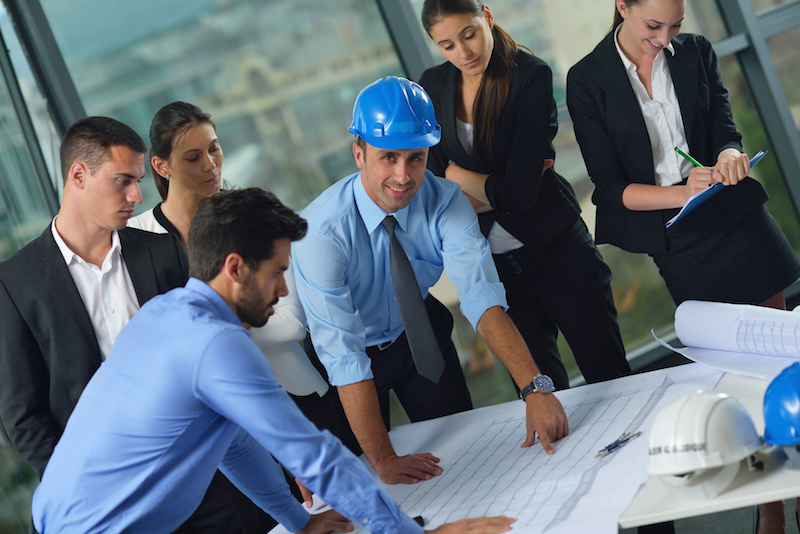 Jenny: Do you know the meeting’s start time and location?

John: It starts at 1 pm in the downstairs conference room. I wonder what is on the agenda for today. I have a lot of other things to do, so I hope there isn’t too much new business.

Jenny: Me too. After going over the old minutes, everyone just needs to stay on track and we’ll get to the closing at a decent time.

John: hopefully the meeting members can reach a consensus on the meeting objectives. In the last meeting, it was hard for everyone to agree on most of the main points, and there were so many talking points that were brought up to explain everyone’s positions.

Jenny: At least everyone was able to stay on track. In the last meeting, the organizer was not well organized which resulted in unimportant talking points to be brought up.

John: I am designated with talking about new business, but I can also help to keep us on track. I am sure things will go smoothly.

Ensure that there is a clear objective. Ask yourself, if there was just one thing I need to accomplish at this meeting what is it? Start with that, and then build out the agenda and meeting objectives.

Why is it important to stick with the schedule? Do your meetings begin and end at set times? Is it ok to be flexible with a schedule?

How are items such as iPhones, tablets, computers and other devices interfering with meetings? How can you prevent distractions caused by modern technology?

How do you follow up after a meeting to ensure that the tasks agreed upon are being completed? Are there technologies and applications that can help to ensure the tasks are being followed up on?

Germán Bobadilla
Bret Tutor is a great teacher. I learned so much from him. The methodology he uses just puts you to speaking English right away. I took like more than 20 classes with him and I can assure you that you're going to enjoy a great deal of time with him. I remember waiting for hours, looking at the screen, just to be at the front 'seat' of the classroom (if you know how hangouts works). He's very polite and friendly and his amicableness towards teaching just gives you a sense of wanting to be there. Have you had teachers like this? Those that you don't miss classes to. He's one of them.